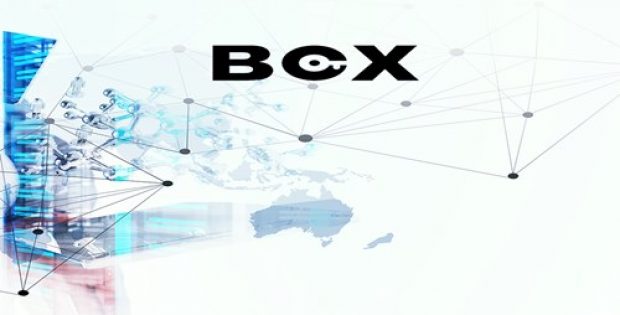 Singapore-based BOX Foundation has recently announced its partnership with Intel, Baidu Cloud and Nasdaq in a bid to contribute to the commercial expansion of blockchain. Reportedly, the institutional wallet provider, has wowed audiences by releasing the new BOX Ecosystem Model at the Shanghai Film Plaza.

According to sources, Damo Shang, the Founder of BOX, kickstarted the event with the launch of BoxVault- BOX Business Wallet’s latest version with upgrades like multi-address management, batch transfers and approvals, and an open API for multi-chain usage.

The event aimed at promoting blockchain’s commercial expansion in the field of enterprise security, while also marking the launch of Bolaxy, cite sources. For those uninitiated, Bolaxy is an Enterprise-grade blockchain developed for supply chain finance, at the event.

Reportedly, Bolaxy shall offer a system that enables participants of supply chain finance to perform complicated transactions. With the use of a new multi-chain blockchain system, Bolaxy develops a combination of a main chain ledger and its child chain ‘Union’, conjoining both accuracy and speed under one platform. It uses a Dual-consensus algorithm centered on ‘Proof-of-Authority’, that promises to be more secure.

Yeeli Zheng was reportedly quoted saying that the financial supply chain is a trillion-dollar market, and BOX Ecosystem’s blockchain solution will help solve the pain point of SMEs of great financing costs.

Sources close to the matter revealed that the launch event was wrapped up by BOX Chief Executive Damo on stage, together with all his strategic partners. Damo concluded the event by stating that the company will cooperate with others to promote a wide array of blockchain applications post the launch of Bolaxy.