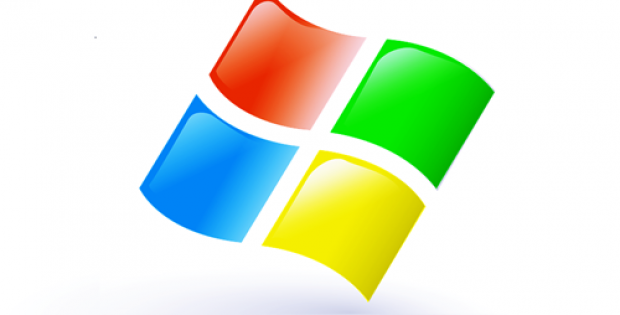 Tech giant Microsoft recently introduced the new version of HoloLens, its mixed reality technology headset, at the Mobile World Congress 2019 in Barcelona. The product would reportedly be available later in the year, for $3,500, in Australia, Canada, China, France, Germany, Ireland, Japan, New Zealand, United Kingdom and the United States.

Citing sources with knowledge on the matter, the new HoloLens 2 would be featuring a considerably larger field of view and higher resolution, besides being a device that is more comfortable to wear. The company has, in fact, claimed that it is thrice as comfortable to wear than the previous version.

Apparently, the key issue against the original version of HoloLens was its limited field of view. Sources mentioned that if anything to be seen was straight ahead and small, the device had a striking effect, but when looking at a larger object and moving the head a little bit the view was not as good. HoloLens 2 has a field of view that is two times as large as the first version.

Sources informed that Microsoft had developed a special Windows version for the HoloLens, along with a new way to interact with AR objects using gestures such as bloom and air tap. In the second version, the interaction is supposedly much more natural and allows one to tap objects. The new device is also able to track one’s gaze more accurately for enabling the software to better adjust to where the eyes are looking.

Alex Kipman, HoloLens chief said that the creation of Microsoft HoloLens was driven by the introduction of Kinect, the first intelligent device to enter households. Large enterprises, new startups and individual developers have helped to build the technology over the past few years, he suggested. HoloLens 2 adapts to a person and also evolves the interaction model by advancing greatly how people are engaging with holograms, Kipman added.