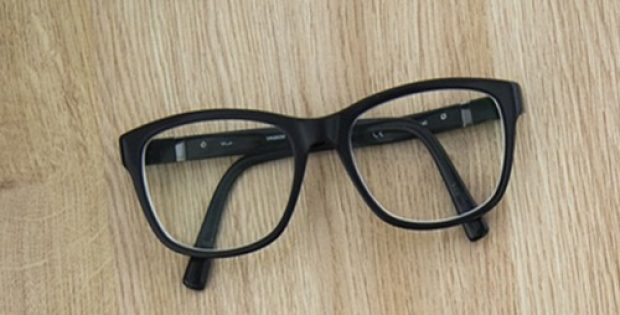 At the launch event of Huawei P30 Pro, the Chinese tech giant Huawei reportedly unveiled a pair of smart glasses. The company has announced that it has partnered with Korean fashion brand Gentle Monster to create this product.

Huawei considers these smart glasses as a challenger to Snapchat Spectacles and Google Glass. The smart glasses by Huawei will not have any cameras embedded in them like Google Glass and focus will be on style rather than functionality. The company will offer the choice of either normal lenses or sunglasses.

According to Tech Radar, the smart glasses will not have any buttons on them as users will be able to tap on the side of smart glasses to wake the device up. Users can answer calls by tapping the temple of the glasses. The device will feature two microphones and speakers to attend calls and interact with virtual voice assistant. It will also have AI noise reduction to ensure clear voice on calls. Each pair will be IP67 rated for water and resistance to hold up in most weather conditions.

Reportedly, glasses will have NFC onboard for wireless charging via the case that holds the glasses featured with 2,200 mAh battery or via USB-C port. The price of smart glasses has not been announced yet, but it is estimated that glasses will be launched this year in June or July.

For the record, Gentle Monster, founded in 2011, has 41 stores worldwide including, the United States, China, Korea and Singapore. The luxury eyewear company is popular for its designer store visuals. Its showrooms are more like art galleries. Gentle Monster has employed 6 people to design eyewear products and 60 people to design store visuals. Gentle Monster has a New York City flagship store on the concept influenced by the film Le Grand Bleu which has underwater experience designed by Justin Muir, an aquarium designer and glass sculptor Ivan Lee Mora.