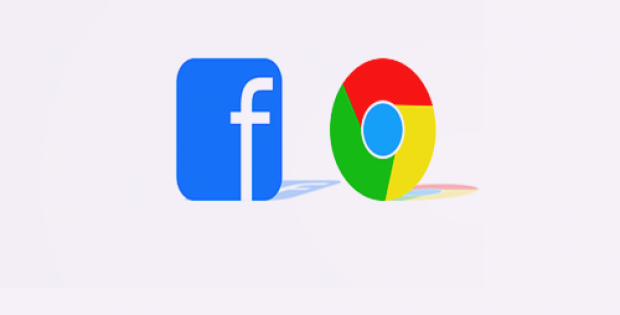 Reports indicate that Australian Competition and Consumer Commission (ACCC) has recommended a new powerful authority for supervising the commercial activities of Facebook and Google. The recommendation was made in the competition regulator’s landmark report on ways of ensuring the multinational digital giants play fair.

Further from the reports, the ACCC has also asked for feedbacks on the establishment of an ombudsman for dealing with complaints about digital platforms from media companies, advertisers, consumers and other business users of these digital platforms. However, recommendation of a break-up of Facebook and Google’s businesses has not been made by ACCC.

The regulator has also rejected a recommendation that was pushed by Rupert Murdoch, a media mogul, and other media companies of Australia that a carriage fee should be imposed on Facebook and Google for the content produced by traditional media and circulated on their search platforms and social media.

Instead, ACCC has floated numerous possible tax incentives for media companies that carries out certain types of public interest journalism. The regulator has also suggested that the digital platforms must specify if a news came from a company that has signed up to codes of conduct and participation be made compulsory for all the digital platforms.

Rod Sims, Chairman of ACCC, said while releasing its preliminary report that the digital platforms had transformed the way of accessing news and information for consumers and the way they interacted with each other.

Sims further said that news and journalism play a vital role in the society, by holding people to account and exposing corruption. The workings of digital platforms has made it quite easy for others to take somebody else’s work and republish it, damaging the value of media companies’ investment in public interest journalism.