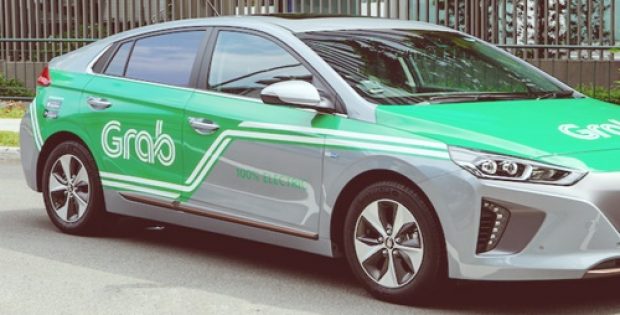 Sources privy to the matter claim, the significant amount of investment would be going into Grab’s Thailand-based unit and would be helping the ride-hailing company to expand its service offerings across Thailand.

According to a report by The Star Online, with a sizable empire that comprises of a strong portfolio of supermarkets, restaurants and hotels, Central Group is now depending on online growth in an effort to help drive sales. The company had announced in September that it was conducting discussions to acquire a minority stake in the Singapore-based company’s local unit.

Founded back in 2012, Grab is the biggest O2O mobile-platform across Southeast Asia, facilitating everyday services including mobile payments & financial services as well as food & package delivery alongside ride-hailing. The company currently operates across a number of Southeast Asian nations including Singapore, Philippines, Indonesia, Vietnam, Malaysia, Myanmar, Cambodia, and Thailand.

Since its launch, Grab has raised $7.1 billion through 21 investment rounds, raking in investments from global companies such as Yamaha Motor Company, Hyundai Motor Company as well as Microsoft. The company’s latest funding came earlier this month from Japanese financial services firm Tokyo Century Corporation. The capital from the latest funding would be going towards the company’s rental car unit, Grab Rentals.

Meanwhile, Central Group also announced its partnership with JD.com to deploy a new digital wallet platform in Thailand to promote cashless payments across the nation. The wallet is expected to go live within two-three months.

According to reports, further details related to the $200 million Grab investment have not been unveiled as the firms are yet to make a formal announcement.