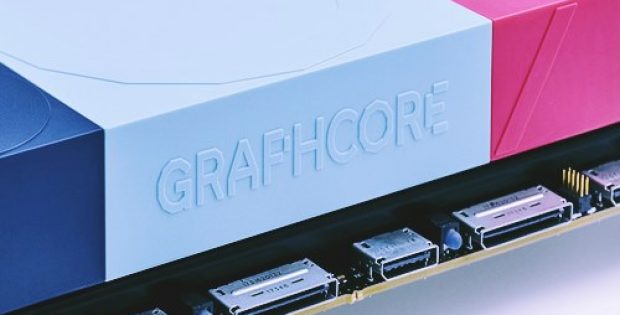 Graphcore, a semiconductor company based in Bristol, that develops accelerators for AI and machine learning, has reportedly declared the closure of a $200 million Series D round. Sources claim that the round was jointly led by investors European Venture Captial Atomico and Sofina, an investment holding company.

Apparently, Graphcore stated that the Series D funding round values the firm at $1.7 billion, though it had  confirmed the valuation to be $1.5 billion before including the newly raised capital. Graphcore had seemingly been told that the new money is inbound, without cash-outs at this stage of growth.

Nigel Toon, Co-founder and CEO, Graphcore, has reportedly quoted stating that the interest in the round was high, however, this indicated that there was a bit of balancing act between incoming and existing investors.

Toon added that they have been garnering interest from many potential new investors, but existing investors, having witnessed the strong growth path the firm is on, wanted to invest more and did not want to be diluted. The company has apparently worked around the various available offers and has been able to arrive at a definitive conclusion with new investors taking half the round and existing investors matching the amount of investment.

Reliable sources with the knowledge of the matter claimed that the two new strategic investors that joined the Series D round were Microsoft and BMW i Ventures, who have undeniably been a part of this round owing to the incredible potential of Graphcore’s Intelligence Processing Unit (IPU) to fast-track the deployment of a variety of AI-based technologies that connect with their R&D labs.

Tobias Jahn, Principal, BMW i Ventures, was reportedly quoted stating that the versatility of Graphcore’s IPU, which supports many techniques for machine learning with high efficiency, is well-matched for a broad variety of applications from self-driving vehicles to intelligent voice assistants. He further stated that with the flexibility to utilize the same processor in both a vehicle and a data center, Graphcore’s IPU presents the possibility of reduction in development time and complexity.