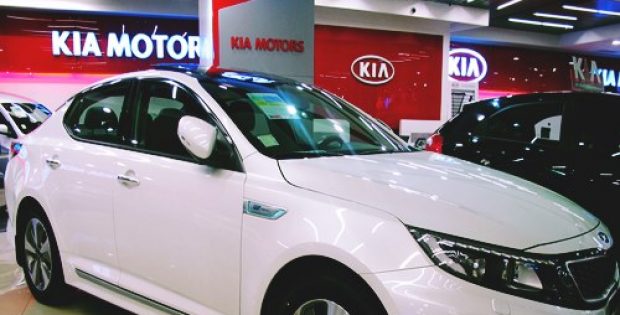 Seoul based auto maker Kia Motors is reportedly planning to introduce its first India-specific electric vehicle in 2021. To assist in designing a product which is best suited for Indian buyers, consumer-related vehicle inputs like price, battery range, body preference and other issues are being sent from India to headquarters of Kia in South Korea.

Kia is likely to launch its first car in India by next Diwali and by 2021, before it unveils the electric car, the auto maker seeks to launch a minimum of two of its models that are powered by petrol and diesel engines. Apparently, the management has already committed to roll out a new model every six months in India.

Kia Motors India’s Executive Director (Sales & Marketing), Yong S Kim, mentioned that the company is expecting the market to hit 4.5 million units over the next three years and till that time, it would be capable of producing 3 lakh units in India every year.

The company’s first vehicle in India would be based on the SP Concept, a mid-size SUV showcased at the Auto Expo 2018. Manohar Bhat, Kia Motors India’s Vice President (Marketing and Sales), said that the upcoming unnamed SUV would fall in the price bracket of Rs. 10 to 16 lakhs.

Records show that similar to the Renault-Nissan development centre, the Korean automaker also has a development centre in Hyderabad. The centre would be employing about 1,000 engineers, and its main responsibility is localizing global products and making them suitable for Indian buyer preference and conditions.

Kia Motors is confident of hitting the full production capacity at its Anantpur plant in Andhra Pradesh in the next three years. The company has assigned a total investment of Rs 6,500 crore to set up a factory which would be starting production in September next year.