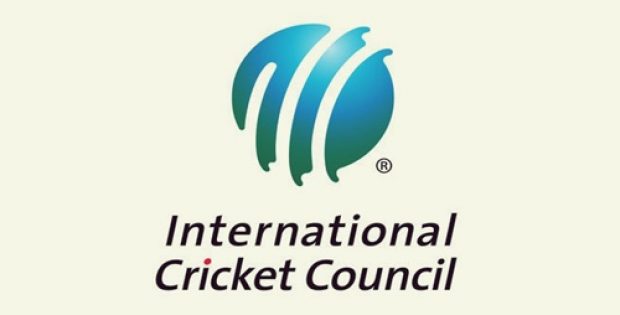 Reliable sources cite that Bira 91, as a part of the agreement, will integrate the partnership across digital platforms, broadcast and in-venue activations over all ICC events using its range of craft beer portfolio.

Ankur Jain, CEO & Founder, Bira 91, was quoted saying that its partnership with ICC is a key moment for the company as it would help the company create the first Indian brand that will have a global consumer base. The company is thrilled to be a part of ICC and aims to add consumer experience driven activations by offering innovative and delicious beers, Jain said.

For the record, ICC has around 104-member countries and continues to expand its global footprint by revitalizing the game with an aim to make it more relevant for new spectators. Moreover, ICC’s outreach effectively matches with that of Bira 91 which aims to target women and young consumers.

Campell Jamieson, ICC GM Commercial, said that the association has started negotiating its agreement with Bira 91 and is delighted to welcome them on-board as an official partner into the world cricketing family. ICC is looking forward to working with Bira 91 for the next five years to deliver a solid partnership at ICC global events, Jamieson added.

Reportedly, Bira 91 has grown five folds during the last fiscal year, enough to compete with the top 10 craft brewer brands in the US in terms of volume. Besides India, the company has expanded internationally to the United States, Hong Kong, Singapore, UAE and Bahrain, with forthcoming expansion in Vietnam and the UK.

Sources cite that the company aims to enhance its production yield to 2,000,000 barrels before mid-2019, five times its current 350,000 barrels capacity