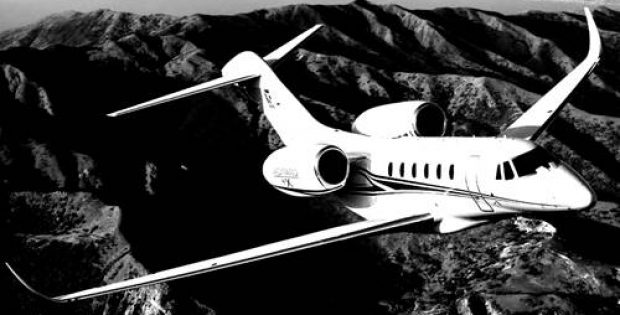 Wichita-based largest first-tier aerostructures manufacturer Spirit AeroSystems has announced that it has reached a long term agreement with Boeing, its largest customer, for a wide range of commercial airplane programs. Financial terms regarding the deal were not yet disclosed by the company.

Reportedly, Spirit revealed that it sets the terms of pricing for the 777-9, first variant of the new 777X from Boeing, along with the Next Generation 737 Max, 737, 777 freighter, 767, 787 Dreamliner. Further, this agreement specifically addresses investments for capital and tooling for certain 737 rate increases, as well as pricing that is based on production rates which are below and above the current rate of 52 737s per month.

This agreement supposedly also provides for the release of claims and liability from each company over 737 disruption activity. Reliable sources mentioned that Spirit had fallen behind in 737 fuselage production earlier this year but has recovered since then.

Tom Gentile, President and Chief Executive of Spirit, said that this agreement would strengthen the long-standing partnership between Spirit and Boeing as it removes uncertainty well into the next decade. Out of the $7 billion in net revenue earned by Spirit in 2017, 49 percent was accounted by the 737 program.

Spirit expects that this agreement will be finalized by 31 January and would also call for the consent of Boeing to Spirit’s acquisition of the parent company of Asco Industries, the Belgian supplier, that was announced in May 2018. Spirit had stated in October 2018 that the Asco deal’s closing was postponed after the European Commission’s review of it turned up issues which it needed to address.

Gentile further added that this agreement also includes joint cost reduction programs for the new 787 and 777X from Boeing. The company expects prices to eventually exceed costs on the 787 program, with the new agreement.