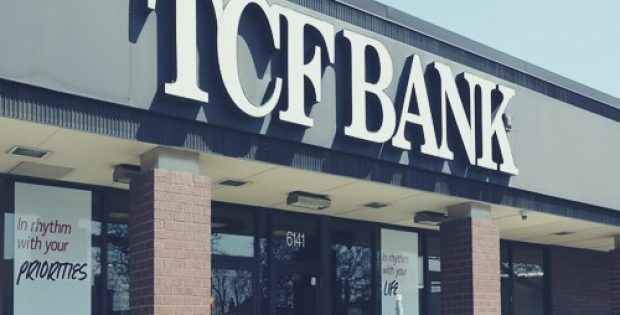 Reports cite, the proposed all-stock merger of equals is expected to generate more job opportunities in the city while also growing the tax base and further extending the philanthropic work that is being carried out to assist in Detroit’s recovery.

According to a press release by Chemical Bank, under the terms of the agreement, TCF would be merging into Chemical Bank and the merged holding company would be operating the TCF Bank brand-name. The combined entity would possess approximately $45 billion in the form of assets with $35 billion in the form of total deposits and over 500 branches spread across nine U.S. states.

The Chairman of Chemical Financial Corp, Gary Torgow stated that the merger would provide the city of Detroit & the state of Michigan a much more robust growth opportunity by attracting more talent, more high-paying job openings and more people. Torgow further added that it has been a long time since a bank has been headquartered in the city’s downtown area and that the company has found an ideal partner in TCF Bank as it understands the importance of Detroit, Michigan just as well as the company.

Following the merger announcement, in a market that was down, Chemical Bank shares went up and closed 5.4% higher at about $44.75 per share while TCF shares were also up by approximately 5.3% trading at about $22.72 per share.

According to reports, the CEO of TCF Bank, Craig Dahl would be leading the merged holding company & bank. The two organizations would be splitting the board seats evenly.