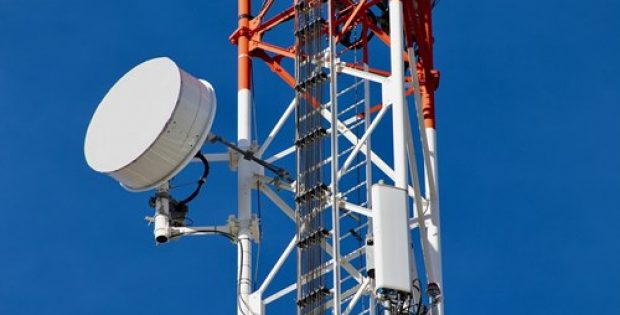 Axiata Group, which is the largest stakeholder in Singapore telco M1, has reportedly accepted an offer for its interest in the company from M1’s investors, Singapore Press Holdings (SPH) and Keppel Corp (KCL) after several months of ongoing negotiations.

Apparently, acceptance of the bid would see the Malaysia-based Axiata Group exiting the Singapore market, finally closing a buyout bid which had started in September 2018 when KCL and SPH had launched a US$1.4 billion offer for the stake. The decision is expected generate a gain of US$31.02 million (126.5 million ringgit) for Axiata Investments, the wholly owned subsidiary of Axiata.

Reliable sources mentioned that the voluntary conditional general bid offer for Axiata’s 28.7% stake in M1 was priced at US$272.14 million (1.65 billion ringgit). Supposedly, the group has accepted the bid as it aims to direct its capital towards new business priorities and support its goal of developing into the next-generation digital champion by 2022.

Sources added that the group also did not wish to become a minority investor in a potentially privatized company. Axiata would look to participate in industry consolidation wherever possible, in addition to try and be a part of potential acquisitions in key markets to explore new growth areas, sources indicated.

Jamaludin Ibrahim, group CEO and President of Axiata, was quoted saying that this decision did not come easily to the company. It was confident of its investment in M1 and believed in a long-term future of the telecom. The company, however, needs to utilize its capital better and undertake significant reprioritization for charting a new chapter for Axiata in line with its new vision, simultaneously enhancing value for shareholders, Mr. Ibrahim stated.

For the record, KCL and SPH, who already owned shares in M1, and initiated a buyout bid for acquiring the remaining shares of the company. The bid was made through Konnectivity, their joint venture, and the original offer for considered to be insufficient by Axiata Group, which then asked for offers that reflected M1’s true future value.