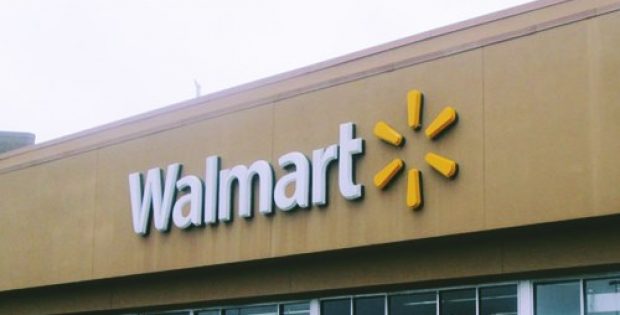 The American retail conglomerate Walmart Inc., has reportedly planned to join forces with Flipkart, the biggest online retail company based in India, with an aim to globally utilize the technological expertise of the Indian online retailer.

Reportedly, Walmart is putting in efforts to deploy the tech expertise of Flipkart in progressive web applications, and is looking forward to a seamless shopping experience with cheaper phones and low internet bandwidth, in addition to its data analytics skills. Sources cite that the retail-giant is quite confident of India’s technology proficiency and will wait till its absorption is underway.

According to Walmart its vast portfolio of companies makes much easier for it to share technology and it has also created structures that will help the worldwide businesses to share ideas and technologies.

Walmart’s Chief Technology Officer and Executive Vice President Jeremy King was recently quoted saying that the U.S.-based retail behemoth is highly interested in working with the tech team of Flipkart. He further added that data analytics and web applications were the two areas in which the company was interested.

King further revealed in a statement that Walmart finished its USD 16 billion acquisition of Flipkart earlier this year. He also stated that four CIOs or CTOs of the American company were at present at meetings every week and discussed about new technology investments and growth plans.

For the record, Flipkart has been one of the forerunners in the world to work on progressive web applications for tapping customers in small towns, with cheap and limited disk space smartphones. The 100 KB app, which is a hundred times smaller than the Android version, has helped Flipkart to reach out to the masses having poor Internet networks and links.

According to industry analysts, India played a vital role in the technology ecosystem of Walmart even prior to the acquisition. About 2,000 people are employed by its labs division and has its influence over certain products of the company, in turn helping them with different international business units & strategies.