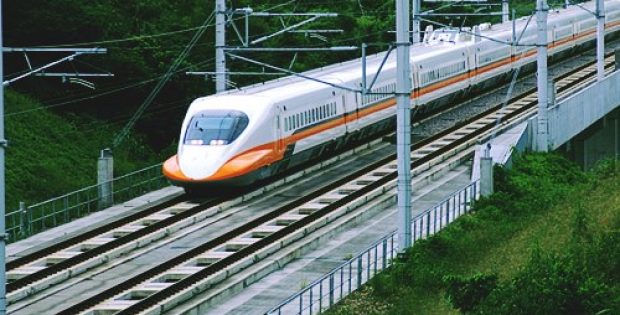 China is currently in the news for launching a new high-speed railway line that links over 50 scenic tourist spots in the Yangtze River Delta. Having 10 stations, the new railway line extends up to 265km, where trains travel at a speed of 250kmh.

According to China Railway Corporation, the new railway connecting popular tourist hot spots including Yellow Mountain (Huangshan of Anhui province) and the ancient Hongcun village; Hangzhou of Zhejiang province and West Lake, which are all UNESCO World Heritage Sites, welcomed its inaugural passengers.

The company further revealed that the railway is expected to serve as a principal route for tourism and will enhance the number of visitors as there are more than fifty 4A-level tourist attractions as well as about seven 5A-level scenic spots along the route. The tourist attractions of China, for the record, are graded by the country’s Ministry of Culture & Tourism, on a level scale of 1A to 5A, with the 5A locations being the best-maintained and most significant.

Sources familiar with the latest move claim that several travel agencies have started promoting their products of high-speed train travel to Huangshan and the surrounding scenic locations as the new railway line provides much easier access to people who intend to visit the attractions along the route.

Ms Li Qiuyan, General Manager at the brand development department of a Shanghai-based online travel agency Lvmama, was recently quoted stating that the agency has had a huge number of tourists who consulted about its three-day travel package.

Ms Li further revealed that the delta region had received around 1.8 billion tourist visits the previous year and earned an aggregate revenue of up to S$ 628.7 billion (3.6 trillion yuan). The tourism industry will certainly witness a huge expansion with the launch of the new route and the high-speed train’s popularity, she added.