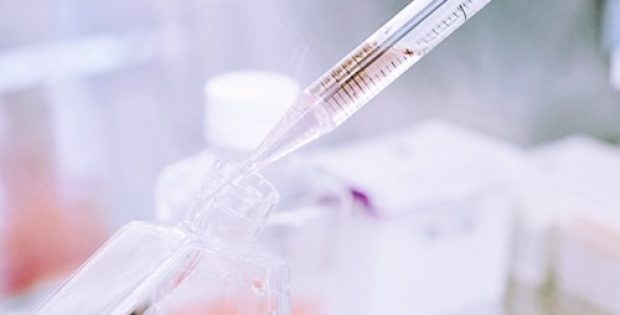 British pharmaceutical firm GlaxoSmithKline plc has recently agreed to pay up to €3.7 billion (US$4.22 billion) to Merck KGaA for obtaining rights to an innovative immunotherapy. Apparently, this move has come from GlaxoSmithKline (GSK) in a bid to strengthen its cancer drug development pipeline.

The two companies recently said in a statement that Merck would be receiving an upfront payment of €300 million for the drug called bintrafusp alfa, or M7824, and the company is further eligible for potential payments of up to €500 million, which depends on development milestones in lung cancer.

Further from the reports, the German pharmaceutical could also get up to further €2.9 billion, which depends on commercial milestones, for a total deal valuation of €3.7 billion. The company would book any future U.S. sales from this product, while GSK would be accounting for sales from other parts of the globe.

Sources familiar with the matter cited that the fusion protein, M7824 drug, which triggers two immune responses to cancer cells, is currently under test on 10 types of tumors. It had recently been found that the drug resulted in delaying of the progression of a specific type of lung cancer for a minimum of 9.5 months in about half of the participants in trial.

Merck KGaA has already initiated a non-small cell lung cancer mid-stage phase II trial, comparing M7824 directly with its U.S. rival Keytruda from Merck & Co, which is seen as the most promising cancer immunotherapy in the market as of now, with US$7.2 billion in sales in 2018.

Deutsche Bank analysts mentioned that this trial against Keytruda was a major study to watch. They wrote in a note that they expect investors to look at this deal as a bold move towards developing late stage oncology pipeline of GSK and bring an asset having very high potential and significant risk as well.