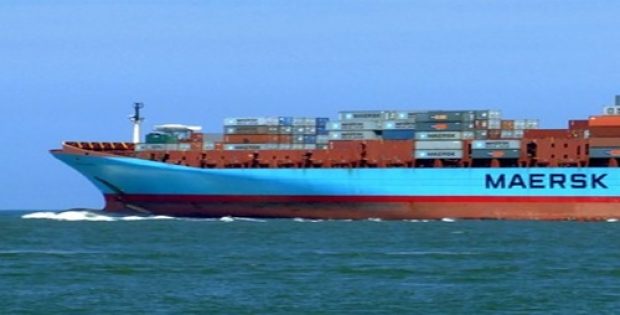 Danish shipping giant Maersk has recently announced the acquisition of US-based customs house brokerage (CHB) business Vandegrift, which has a total of 12 offices, with its headquarters located in New Jersey. Sources with knowledge on the matter commented that this step indicates Maersk’s ambition to offer a complete logistics service and would supposedly double the company’s CHB abilities.

Maersk, in the previous year, had folded parts of its freight forwarding subsidiary Damco, including its CHB offering, into the shipping line. This left Damco as only a forwarder, which the sources think was not an ideal decision.

Besides CHB, sources said Vandegrift is also specializing in trade compliance, boasting a team that consists of former officials from the US Customs and Border Protection (CBP) and other employees with backgrounds in law, retail and customs brokerage.

Head of global logistics for Maersk and Damco’s former CEO, Klaus Rud Sejling, was quoted saying that customers had been asking the company to simplify their global supply chain complexity and also lower their risk. Subsequently, Maersk analyzed the North America market to find a company having the best reputation in the brokerage or trade compliance industry, for delivering immediate results to all vertical segments of the company’s account base.

Mr. Sejling added that trade compliance risk management and transport costs are of strategic concern to Maersk’s customers. He believes the company now has a better opportunity to design a more holistic customs brokerage and trade compliance plan.

The move to acquire Vandegrift has apparently come at a time when French shipping company CMA CGM has made a public tender offer for buying the remaining 49.4% of Ceva Logistics, propelling it to a deal valued at $1.65bn, which has also won the approval of the European Commission.

According to Mr. Sejling, the move would be enhancing the relations of Maersk with shippers in North America and will result in a long-term success. Terms regarding the deal had not been disclosed by the companies.