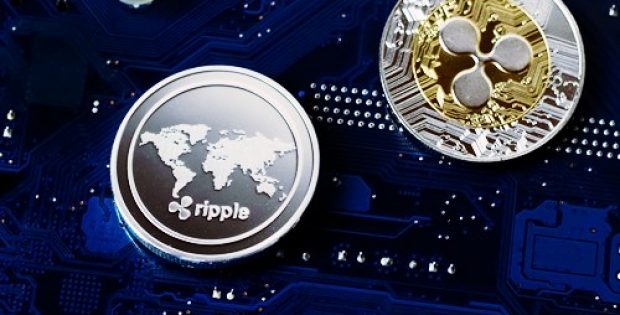 Ripple, a San Francisco-based technology company has reportedly entered into a partnership deal with GMT, Israel’s largest bank and the fifth largest financial institution in the world. Apparently, Ripple has been rigorously expanding its palette of partnerships, despite the crypto market hitting for a bottom.

If industry experts are to be believed, Ripple made a major expansion move through this deal to strengthen its footprint, while supporting the regional financial industry expansion.

In a public announcement, GMT said that both the companies share similar ideologies which have allowed them to reach terms that are mutually favorable.

According to InvestInBlockchain, GMT, which has been chosen to be Ripple’s representative in Israel, will be joining companies including MoneyGram, CIBC, American Express, AKBANK, EarthPort, and many others, who have already been authorized to use the Ripple platform.

Sources closely related to the matter state that GMT’s decision to choose Ripple came along the heels of long negotiations between the two. The company believes that by working with Ripple and its partners, it will be able to contribute into creating a worldwide financial system by leveraging high-end technology and values that are transparent and affordable.

Reportedly, the GMT team expressed joy over the collaboration deal and stated that using the technology of Ripple is a major innovation for the company and will also encourage several fintechs of the region to follow this developmental move.

For the record, GMT was started in 2001 and has more than 250 branches in Israel.

It has also been reported that the partnership deal between Ripple and GMT is a threat to industry-leader SWIFT on the matter of making Cross-Border Remittance.

Meanwhile, besides cementing its relationship with financial institutions in Israel, Ripple is also making development moves in Turkey. For instance, Akbank, a major bank in Turkey, has recently started using the xRapid technology of Ripple.