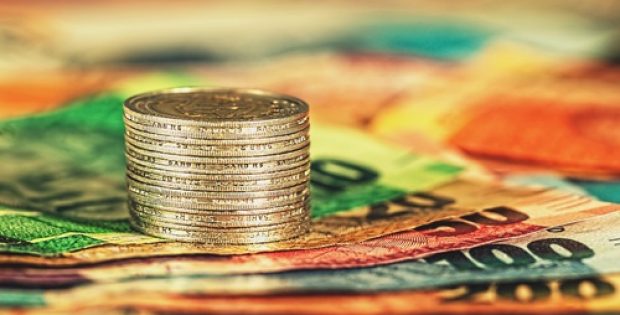 Vidooly, the Indian video intelligence platform, recently announced that it has raised $2.11 million in a Series C funding from the Chinese e-commerce giant Alibaba and Times Internet, an India company that invests in various Internet-led products.

Sources cite that in a recent filing with Ministry of Corporate Affairs, Vidooly declared that it has issued Cumulative Convertible Preference Shares (CCPS) to Alibaba (Netherlands) BV and Times Internet. While Alibaba procured 4,596 CCPS for $2 million, Times Internet procured 228 CCPS for $99.7K.

According to reliable sources, the investment is part of a funding round and other investments are anticipated to come in tranches.

For the record, Vidooly was Founded in 2014 by Nishant Radia, Ajay Mishra and Subrat Kar. It operates in the video analytics market as an online video intelligence software platform for brands, media companies, content creators, multi-channel networks and various agencies.

The company has a team of 70 members and has so far worked with more than 50,000 creators and has tracked an audience of nearly 50 million. Some of the clients of Vidooly include Mindshare, VideoGyan, OML, GroupM and TVF. The company claims that it has measured nearly 2 billion videos with over 15 million content creators.

For the uninitiated, video analysis helps clients and partners to deconstruct audience preferences and gather content insights to empower video production teams through SaaS offered by Vidooly. The analysis also enables the optimization of media buy at scale and refining content in terms of distribution. Vidooly makes it easy for clients to find and partner with social media influencers.

It should be mentioned that video analytics market is projected to gain immense traction with an increasing adoption of Internet of Things (IoT) and big data among all types of enterprises.