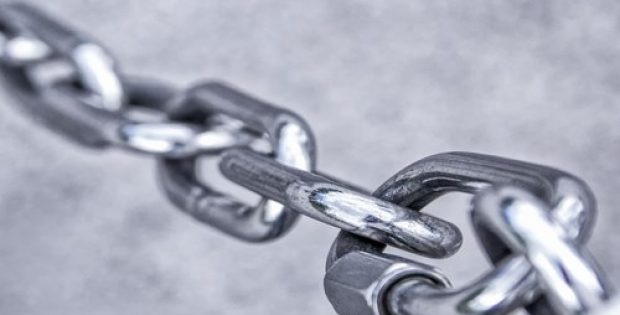 JSW Steel, India’s leading integrated steel producer, has reportedly successfully bid for the properties of Bhushan Power and Steel Ltd. with plans to take over its operations by month end.

Sajjan Jindal, the Chairman of JSW Steel, was quoted stating that the Committee of Creditors has passed the company’s bid for the purchase of BPSL. Jindal also said that the company is waiting for the National Company Law Tribunal to accept the resolution plan. He noted that their team is ready, and they would hopefully take up operations of BPSL by the end of the month.

If reports are to be believed, BPSL was placed on the block by its creditors as per the Insolvency and Bankruptcy Code after it amassed debts of more than INR 47,000 crore. Reportedly, JSW Steel has attained a Letter of Intent for the acquisition of the stressed assets by the sale administrator following its revised bid of INR 19650 Crore which surpassed Tata Steel’s offer of INR 17000 Crore.

Sources familiar with the development claim that a small team from JSW Steel has already reached BPSL to understand operations of its flagship project, which is a 3.5 Mn tonne steel plant located at Jharsuguda in Odisha

Sources stated that this production amplification would need some trivial modifications and synchronizations, which would take about 6 months to accomplish.

In addition to the acquisition of Bhushan Power and Steel Ltd., JSW has in the pipeline a greenfield steel project, which has a projected production capacity of 12 Mn tonnes and investment of INR 55000 crore in Odisha, reported sources.