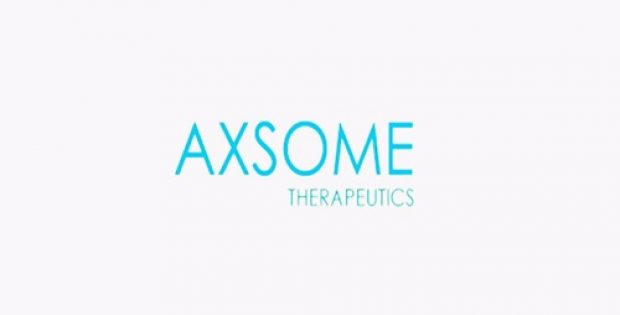 Reportedly, an IDMC (independent data monitoring committee) conducted the unblinded, pre-defined interim study for futility, and based on attained results, recommended the continuation of the AXS-05 treatment arm. Moreover, the IDMC recommended halt on further randomization of subjects to the bupropion treatment arm of the study.

For the record, AXS-05 is a new, oral, investigational medicine developed for the treatment of central nervous system (CNS) disorders. The drug consists of bupropion and dextromethorphan and utilizes metabolic inhibition technology of Axsome.

Herriot Tabuteau, MD, CEO, Axsome, said that the positive recommendation by the IDMC to continue the ADVANCE-1 trial is a significant milestone for the AD agitation program and the company is looking forward to the continuing development of AXS-05 for this indication. He said that the firm is delighted that the enrollment to the bupropion drug is no longer recommended. Moreover, Axsome anticipates that implementation of the IDMC’s recommendations may provide greater flexibility to its clinical plans and timelines.

Cedric O’Gorman, MD, Senior VP of Clinical Development and Medical Affairs, Axsome was quoted saying that agitation is reported in up to 70% of Alzheimer’s disease patients and is highly distressing for patients and their caretakers, as being associated with potential negative outcomes, including increased mortality. He added that currently there is no approved treatment for Alzheimer’s disease agitation. The substantial clinical impact of this medical need underlines the importance of the ADVANCE-1 trial in evaluating the ability of AXS-05 to treat AD.

Reportedly, Alzheimer’s disease (AD) is a progressive neurodegenerative disorder that initially shows signs of forgetfulness which further advances to severe memory loss and cognitive impairment. The disease afflicts an estimated 5 million individuals in the U.S., figures that are anticipated to increase to around 14 million by 2050, cite sources.