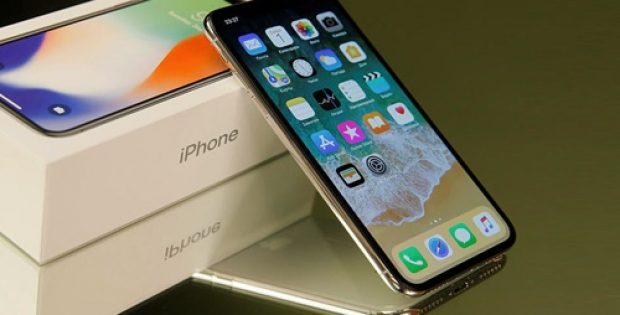 A court in China has reportedly ruled that it is banning the import & sale of most iPhone models in an astonishing decision amid the ongoing trade war between China and the U.S.

Reports cite, the iPhone import & sale ban does not cover Apple’s latest models of iPhone XS Plus, iPhone XS and iPhone XR as these models were not available when Qualcomm filed the lawsuit.

According to a report by Livemint, the ruling taken by the Fuzhou Intermediate People’s Court has made the two-year-long complex smartphone patents dispute an extremely complex situation for Apple as well as its investors & analysts. Apple dubbed the decision a desperate move and intends to fight the ruling.

The smartphone maker is reportedly accusing Qualcomm of playing dirty business tricks, including asserting patents that the company had never used before as well as a patent that already had been invalidated by several international courts. The iPhone maker intends to further follow a legal response in court.

Qualcomm in its lawsuit had reportedly claimed that Apple has violated two of the company’s patents in the iPhone X, iPhone 8 Plus, iPhone 8, iPhone 7 Plus, iPhone 7, iPhone 6S Plus and iPhone 6S. The patents in question reportedly allowed iPhone users to resize & edit photographs and also manage applications through the smartphone’s touchscreen.

The General Counsel for Qualcomm, Don Rosenberg stated that if Apple is in violation of orders then Qualcomm would be seeking enforcement of those orders through the enforcement tribunals that are a part of the court system in China.

While Qualcomm has applauded the Chinese court on the ruling, Apple has filed a request that urges the court to reconsider the stunning decision.