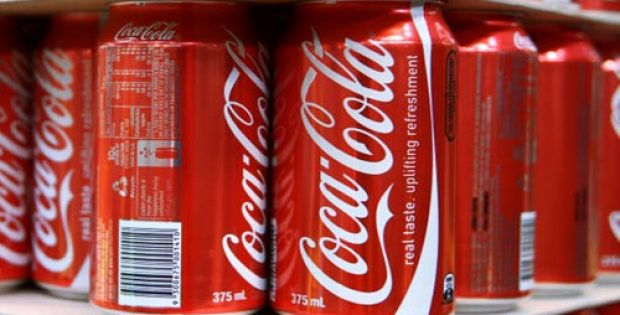 Reports suggest that Coca-Cola Amatil has come up with the decision to sell its struggling SPC fruit and vegetable processing venture, as the company abandons its earlier plans to try and turn around SPC’s previous poor performance and make it successful.

Apparently, the beverage company has predicted to record a loss of $10 million for SPC in the financial year 2017–2018. This news allegedly came four years after the Victorian government and Amatil invested huge amount of funds in SPC, $22 million and $78 million respectively, to keep the business running and prevent job losses.

Following a strategic review of the business which started in August, Alison Watkins, Chief Executive for Amatil said in a statement that there are still a number of opportunities for growth in the company. These included leveraging technology and intellectual property, further efficiency improvements, and pursuing new products and markets.

Ms. Watkins mentioned that after the company’s plans to sell Taylor’s and IXL fell through these brands would still be part of SPC. The company confirmed that there were no plans of shutting down the operations of SPC, however, it did not comment on any potential buyers.

Further, Ms. Watkins warned that SPC would not be able to meet its mid-single digit earnings growth target for the financial year 2018–2019. This was due to the impacts of higher PET resin costs, the container deposit schemes in Australia and a weak Indonesian rupiah, she added.

Ms. Watkins also flagged that the 2017–2018 full-year results for Coca-Cola Amatil will be weighed down by $50mn in expenses owing to certain cost optimization programs. She indicted that there was already interest in SPC being bought. The company employs around 220 staff at its Shepparton plant, which are full time workers, as well as an additional 1,100 workers in the picking season.