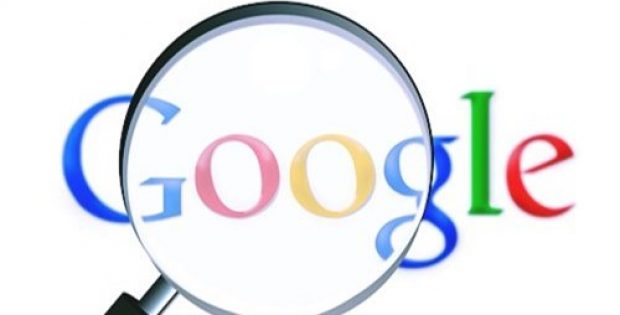 Reports cite, under the latest update, web browsers would now be responsible for guiding users with the use of the Bluetooth & USB security keys through the browser-level prompts that are provided by the browser’s vendors as an inbuilt feature.

According to a Google blog post, the update would provide new two-step verification interfaces with different browsers guiding users through different screens, i.e. Chrome would have a different interface from Firefox. The update has also expanded the Bluetooth security-key support with keys scheduled to start rolling out soon. Moreover, Linux systems would now be capable of enabling the key through a flag under the update in Chrome.

While Google warns that the two-step verification process would be inconsistent across Safari, Firefox, Chrome & Microsoft Edge, the tech giant also claims that the dialogues would now look & feel more consistent with the operating system, device and browser. This makes the process a more consistent signing-in experience throughout the variety of online services that support access through security keys.

As the tech firm is now relying on the inbuilt browser-level prompts, the second animation that was previously used to walk users through the second step of inserting the key into the port would no longer be available.

According to reports, the changes made by the company would be available across all the G-Suite editions and would be turned on by default.