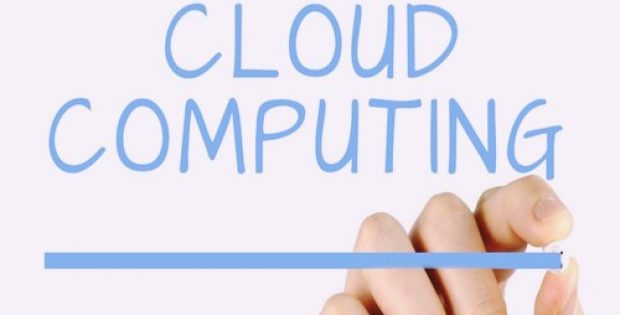 Reports confirm that the National Science Foundation (NSF) has inked a new cooperative agreement with nonprofit computer networking consortium Internet2. The collaboration is supposedly aimed at partnering with providers of commercial cloud computing and to support scientific applications in new, more effective uses of the capabilities of cloud computing.

The NSF has funded an Internet2 project, called Exploring Clouds for Acceleration of Science (E-CAS), which would be investigating the feasibility of commercial clouds to be used for cutting-edge research computing as well as computational science to support different academic disciplines. Amazon Web Services and Google Cloud Platform are the initial cloud computing providers who have signed-up.

Citing reliable sources, NSF has committed $3 million to fund a two-phased approach, which will be managed by Internet2. It is anticipated to develop a deeper understanding of the utilization of cloud computing to accelerate scientific discoveries.

Sources added that the first phase of E-CAS would support 6 different engineering and scientific applications and workflows for development and code migration with cloud computing resources and allocations. Two final projects will be identified and chosen from the original 6, after which the second phase will begin for another year, focusing on delivering scientific results.

Howard Pfeffer, President and CEO of Internet2, believes this partnership will enhance the extensive range of science and enable more effective integration of cyberinfrastructure and cloud computing resources for leading-edge research.

Apparently, the collaboration with Internet2 over E-CAS represents just one of several investments NSF has made recently in partnership with cloud computing providers. These providers include Google Cloud Platform, Amazon Web Services, Microsoft Azure and IBM Cloud.