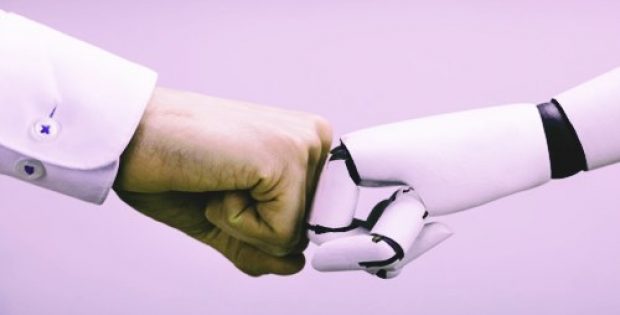 Reportedly, the RIA is part of the Association for Advancing Automation (A3) and has been working to support and advance the technologies and innovations from the robotics firms operating across the nation.

President of RIA, Jeff Burnstein reportedly commented that the firm is happy to team up with the PRN to support its mission of promoting and growing the talent and products being delivered by robotic companies and research institutions in the Pittsburgh area. Burnstein further added that Pittsburgh has an enriching history in robotics and automation.

Sources familiar with the matter claim that the new partnership will provide PRN and its associates access to the A3 network. According to a report by EBN Online, the A3 network presently consists of over 1,200 automation-focused firms specializing in the robotics, motion, and vision control sectors throughout the North America as well as major distributors, system integrators, and users of these technologies.

Chief Executive Officer of Kaarta and Chairman of Pittsburgh Robotics Network, Kevin Dowling was reportedly quoted saying that PRN is a grassroots organization contemplating support to an extensive range of individuals and companies working in the field of robotics and subsequently retain the technological talent in the Pittsburgh area.

RIA has been crucial in leveraging the economic advantages of robotics and PRN is delighted to join it as a network partner to back all the pathbreaking robotic innovations about to come out of Pittsburgh area, Dowling further added.