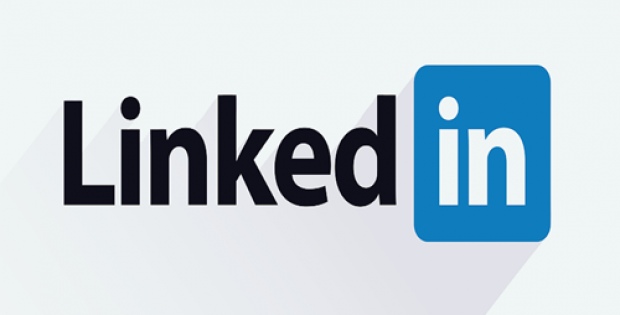 The video platform will allow viewers to ask questions or make suggestions in the comment section in real time.

Reports from CNET state that the video service will initially come out as a beta version in the U.S. and will be constrained to invite-only. Furthermore, the company says it will evaluate the service’s user experience based on the initial U.S. pilot to decide further plans of making it available on a global level.

Incidentally, LinkedIn Live content comes in line with similar subject matter seen in LinkedIn’s news feed, as the service aims at covering subjects such as conferences, Q&As, product announcements and other events led by mentors and influencers, earnings calls, graduation and awards ceremonies and more.

As per a statement, Pete Davies, Director of Product Management, LinkedIn, said that Live has been the most requested feature from its users. He said that with this platform users can like videos as they are being broadcast, with like symbols floating along the screen. Davies added that viewers can also ask questions or make suggestions in the comment section in real time, while hosts can moderate those comments in real time to remove harassing or other messages.

Reportedly, this marks as LinkedIn’s most recent effort to engage its 562 million users in activities other than offering a platform for career networking. In November 2018, it tested a feature that allows users to create real-world events and invite their online contacts, similar to Facebook Events.

Reliable sources claim that LinkedIn, to ensure the new feature’s performance, has also partnered with third-party broadcast tools like Switcher Studio, Telestream Wirecast, Wowza, Brandlive, and Socialive. The tools will be compatible with mobile apps and desktop as well, cite sources.