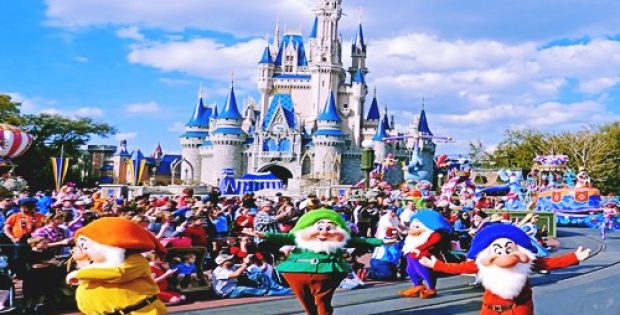 Google has reportedly announced that it would be powering the advertisements for Disney’s collection of brands and properties across various channels, such as direct-to-consumer content offerings and live streaming. This collection would include Disney, Star Wars, Pixar, Marvel, ESPN and ABC.

Chief Business Officer at Google, Philipp Schindler, mentioned that Disney would bring out its entire global digital video and display business on the Google Ad Manager as part of its global strategic relationship with Google. Google Ad Manager would be serving as its core advertisement technology platform.

Schindler said in a statement that under this partnership, Disney would be capable of serving video ads effortlessly on the web, as well as in mobile apps that would stream through connected TVs and for live events.

Both the companies together plan to develop an advanced video experience for Disney which would transcend living rooms, platforms and devices, Schindler added. He claimed that this will bring the magic of premium video content in the minds, hearts and screens of the people almost everywhere.

Schindler further revealed that the media companies have now started to reimagine the commercial break since TV has no longer remained a stationary box fixed to a corner in the living room. Since people now expect to find the same content they want on every screen in the living room, advertisers seek to provide quality ad experiences that are measurable, seamless and relevant across screens.

Disney’s President of ad sales and partnerships, Rita Ferro, was quoted saying that Google Ad Manager is the best potential solution available to the company. She feels Google aligns well with Disney in terms of ad innovation. Google Ad Manager would allow the company to use one solution across both display and video advertising through its entire portfolio, for improving user experience and ad targeting.