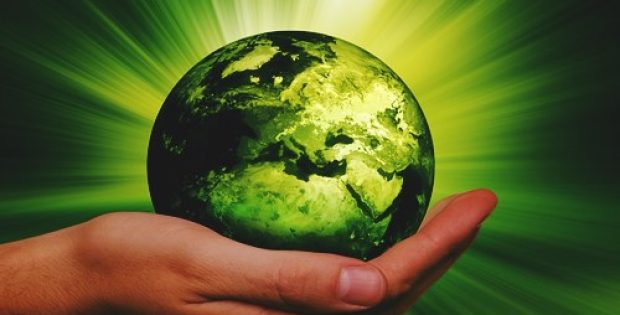 Reports suggest that Hazel Crest Democrat, Rep. Will Davis, is planning to present a new legislation in the next two weeks which would be aimed at helping Illinois move towards 100 percent renewable energy.

Policy Director for Sunrun and Midwest chair for Solar Energy Industry Association, Amy Heart, said in a statement that the organization wants to guarantee a clear future for the clean energy, such that it ensures equitable participation and is stable, along with lifting up all sectors of the state.

Spokesman for the Path to 100 Coalition, David Lundy, stated that the future legislation could make this possible by requiring larger private investment in the production of renewable energy from energy companies. Such initiatives could be accomplished through Illinois Power Agency’s authority, which advances the electricity procurement plans for large investor-owned electric utilities MidAmerican, ComEd and Ameren.

Lundy further said that investments would be ratepayer funded, in this way, costing the ratepayer lower than two bucks a month. He added that it would not be requiring state funding.

Davis said that the renewable energy industry is ready for investing billions of dollars in the state of Illinois as well as deliver homegrown, clean energy for the citizens. The intention of this Act is to benefit the state of Illinois equitably and spread the economic development dollars across the state’s communities, especially for those who are in need for job and economic growth.

Davis added that the plan for the bill is to develop on the parameters of Future Energy Jobs Act, under which several hundred megawatts of renewable energy credits for solar and wind energy were procured.