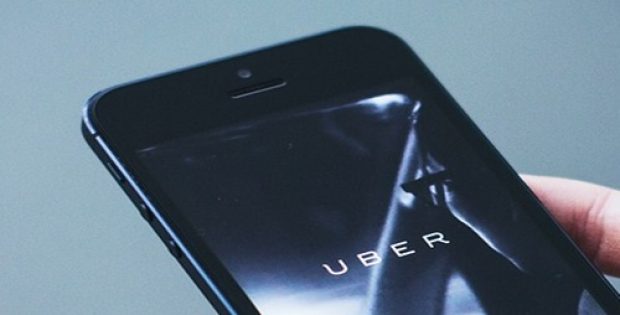 The company is seeking a valuation ranging between $90 billion to $100 billion, influenced by the low stock performance of Lyft in its IPO in March 2019.

U.S. ride-hailing giant, Uber Technologies Inc. has recently announced that it is seeking to sell about $10 billion worth of stock in its IPO (Initial Public Offering). The move is expected to make Uber one of the biggest technology IPOs of all time, and the largest after Chinese e-commerce behemoth Alibaba Group Holding Ltd. in 2014.

According to CNBC, Uber is seeking a valuation ranging from $90 billion to $100 billion, mainly after speculating low performance of Lyft’s shares following its IPO in late March 2019. However, investment bankers have earlier told Uber it could be worth as much as $120 billion.

In addition, Uber plans to make its IPO registration with the U.S. Securities and Exchange Commission (SEC) publicly available on 11th April 2019, and to commence its investor roadshow in the week of April 29, putting it on track to price its IPO and start trading on the NYSE (New York Stock Exchange) in early May 2019.

Reliable sources cite Dara Khosrowshahi, CEO, Uber, during the IPO roadshow, will be tasked with proving investors that the company’s culture and business practices have successfully changed following a series of scandals over the last two years, which include sexual harassment allegations, a huge data breach that was hidden from regulators, use of illegal software to evade authorities and allegations of bribery overseas.

Citing its proceeds, Uber had amassed a revenue of $11.3 billion in 2018, while overall bookings from its rides was reported around $50 billion. The company also lost $3.3 billion, apart from gains from the sale of its foreign business units in Southeast Asia and Russia.