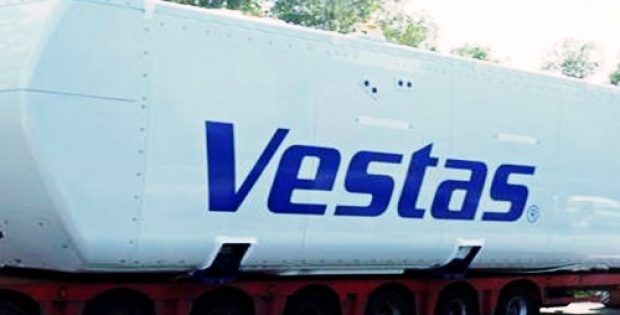 Danish wind turbine manufacturer Vestas Wind Systems A/S (Vestas) has reportedly inked a 32 MW agreement for the extension of the Ulassai wind park located in Italy. As per trusted sources, the new contract is based on orders that were announced in all four quarters of 2018 as well as the unannounced ones in the first three quarters.

According to a press release, the order has been placed by Sardeolica S.r.L. and consists of supply and installation of nine V117-3.45 MW turbines that were delivered in 3.6 MW Power Optimized mode. A total of six new turbines would have a hub height of 91.5 meters while the other three would be 116.5 meters to comply with the site’s precise wind conditions and maximize energy production.

The new order strengthens the long-term partnership between Sardeolica S.r.L. and Vestas. The combined capacity of wind projects owned by both the firms now stands at 128 MW in Italy.

General Manager of Vestas Mediterranean Eastern Cluster, Rainer Karan was reportedly quoted saying that the latest order is the first contract of the firm outside the auctions systems in Italy and demonstrates the efficiency and competitiveness of wind energy. The time when Italy held its first auction in 2012, Vestas had secured over 1 GW orders secured from auction-wins in the nation. The new contract reflects a significant step on the nation’s transition toward renewable energy, Rainer Karan further added.

Vestas Wind Systems, which installed its first turbine in Italy in the year 1991, led the Italy’s wind industry with over 4 GW capacity installed. The firm acted as the major contributor to the expansion of wind energy in the nation with a 40 percent market share.